Purchase or rent the film on iTunes now.

Last year, we had a serendipitous moment meeting John Gruber and his wife Amy Jane at Mezzanine moments before they found out that the team covering the video production side of the live taping of The Talk Show had fallen though. John, having noticed our cameras, asked us if we could do him a favor. We both had a strong drink and went for it and it turned out really fun.

This year we wanted to build on the production value and audience reach, so we pitched John the idea of having a live feed. He thought it would be a fun surprise for the listeners of The Talk Show who couldn’t make it to the event, so he green lit it. We teamed up with our friends Drew and Martin from Hybrid Events Group and had a good time shooting. Despite what some drunk guy shouted out at the end of the event, the feed stayed rock solid. Being there shooting felt a bit serendipitous yet again when John surprised everyone by bringing on Phil Schiller as the guest for the evening. 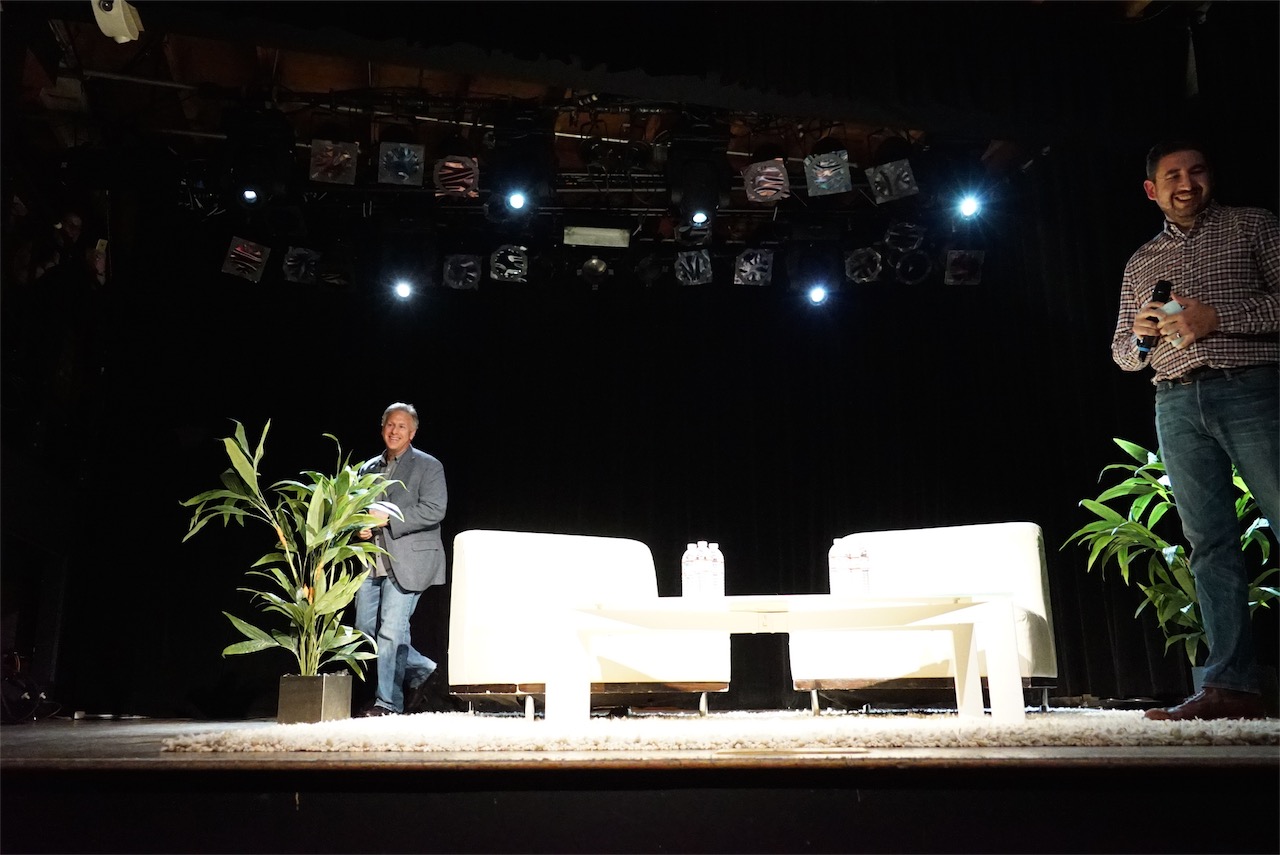 It was an unreal moment, masterfully pulled off. Phil had the idea to not immediately come out when Gruber introduced him and it played out so well.

The interview was great. John and Phil shared light jabs and talked through some of the issues facing Apple. As much fun as we had being there, it was even more fun to watch people like Steven Frank and Marco Arment just soaking it in with smiles on their faces. In many ways and for many people, it seems that the interview confirmed what the development community has long been hoping: that at the very least, Apple has been listening. 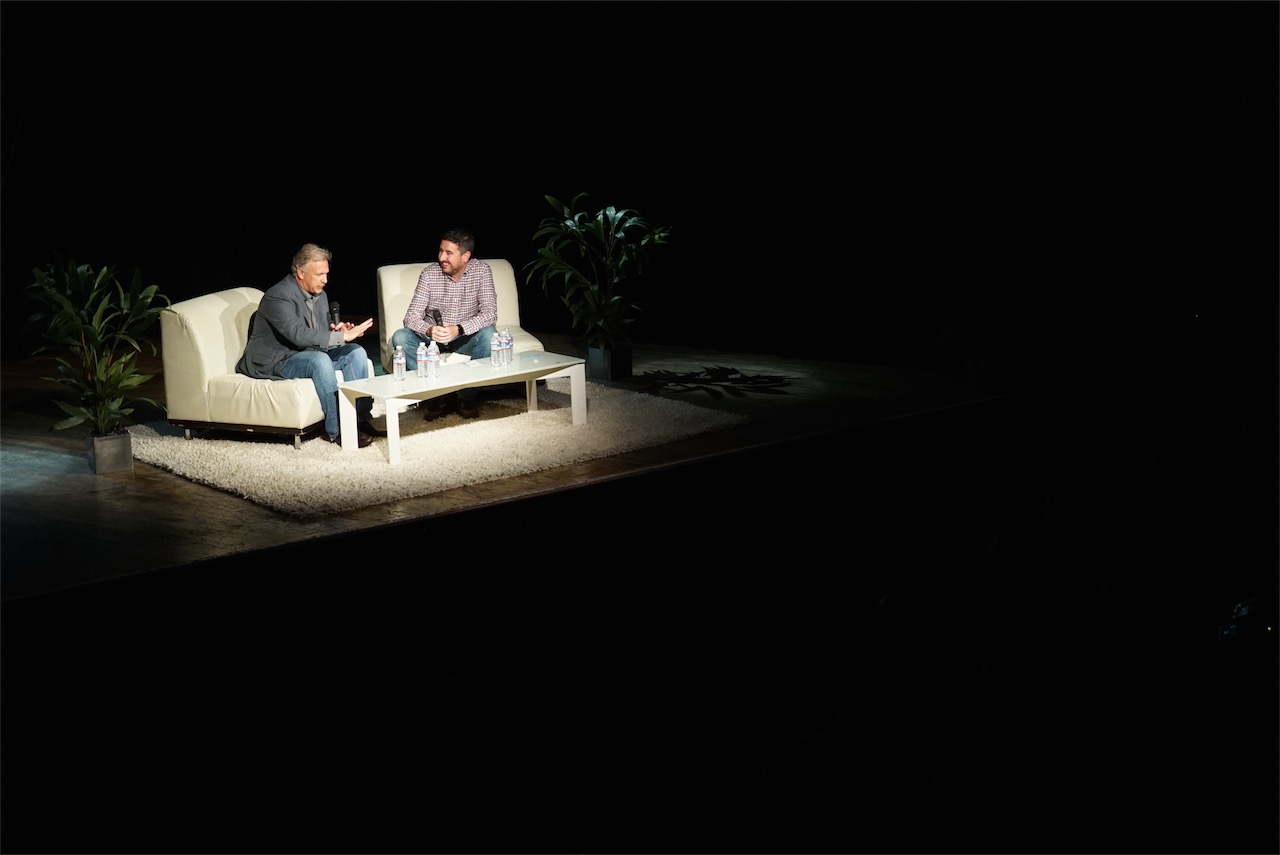 If you don’t follow Apple, it’s hard grasp how out-of-the-norm this is. It has us hoping that there will be more unscripted, human interactions with Apple executives as we move into a new era of Apple PR. We’re not sure how it could happen, but we think the film will feel incomplete without an interview from Jony Ive since he’s now in charge of both software and hardware. If you can you make any introductions, we would be incredibly grateful.

A huge thanks to John for letting us try something new and fun. A special thanks to everyone involved: Phil Schiller, Merlin Mann, Adam Lisagor, Amy Jane Gruber, Paul Kafasis, Caleb Sexton, and Hybrid Events Group.

The Talk Show Live From WWDC 2015 from John Gruber on Vimeo.

Thanks to Marco Arment for the great photos in this post. We loaned him one of our cameras and you can see more of his pics and his reaction to the night here.

Thanks for reading. Please check out the store if you are interested in watching the film.

KS Update - Counting down to June 23 May

T-Shirt Orders are Open for the Next Week 19 Nov

Sebastiaan de With on Coming Back to Design 30 Oct

Björn Jeffery, Ken Wong, and John Gruber on the Profundity of the Touch Interface 22 Oct

Matías Duarte on How Apps Are Like Magic Spells 09 Oct

Getting Your Nebula 4000 Production Ready 26 Jun

How Drobo is Helping Us Make a Film 20 May

A Few of Our Favorite Tools 16 Jan